Sent from my JSN-L21 using Tapatalk 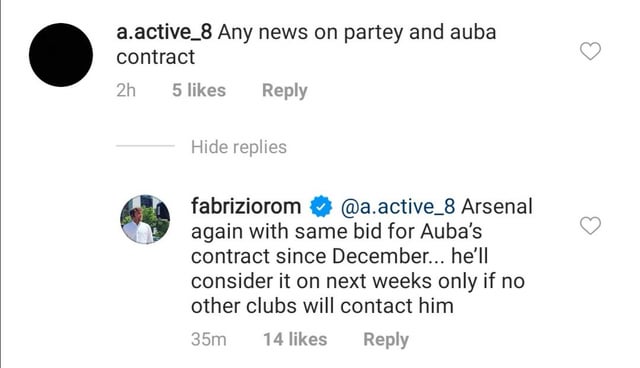 “Guendouzi’s problem is not physical and is not technical. It’s his attitude, it’s not good for the team or the coach. My relationship with him wasn’t very good”
“I picked him for a cup game against Nice but he got booked early on. The ref told me at half time to warn Guendouzi: one more foul and you’re off, but in the second half nothing changed”
“I was left with no choice but to sub him off. When I did, he refused to shake my hand”.
He then featured just once more that season. The next, Landreau took over as manager, Guendouzi fell out with him as well & was excluded from the team for 3 months
“He took his job seriously, his training was no problem, and his character is to always want to win. Sometimes when he talks it’s good. But sometimes he talks badly. He talks too much”
“His talent isn’t in question, that’s not the issue. He can be a top, top player & I think he can still succeed abroad. It’s up to him to change his attitude”
Fast forward to his time at Arsenal, he has: