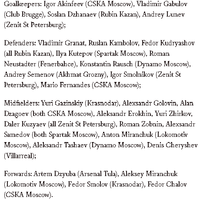 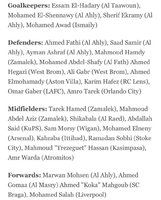 Mohamed Salah says he is “confident” of appearing at the World Cup with Egypt despite appearing to dislocate his shoulder in Liverpool’s Champions League final defeat to Real Madrid.

Liverpool manager Jurgen Klopp later acknowledged that it was a “serious injury”, with the club fearful he had dislocated his shoulder, which would likely rule him out of the World Cup

But in an Instagram post on Sunday evening, Salah said he expects to play in Russia with the Egyptian national Team.

“It was a very tough night, but I'm a fighter,” he wrote. 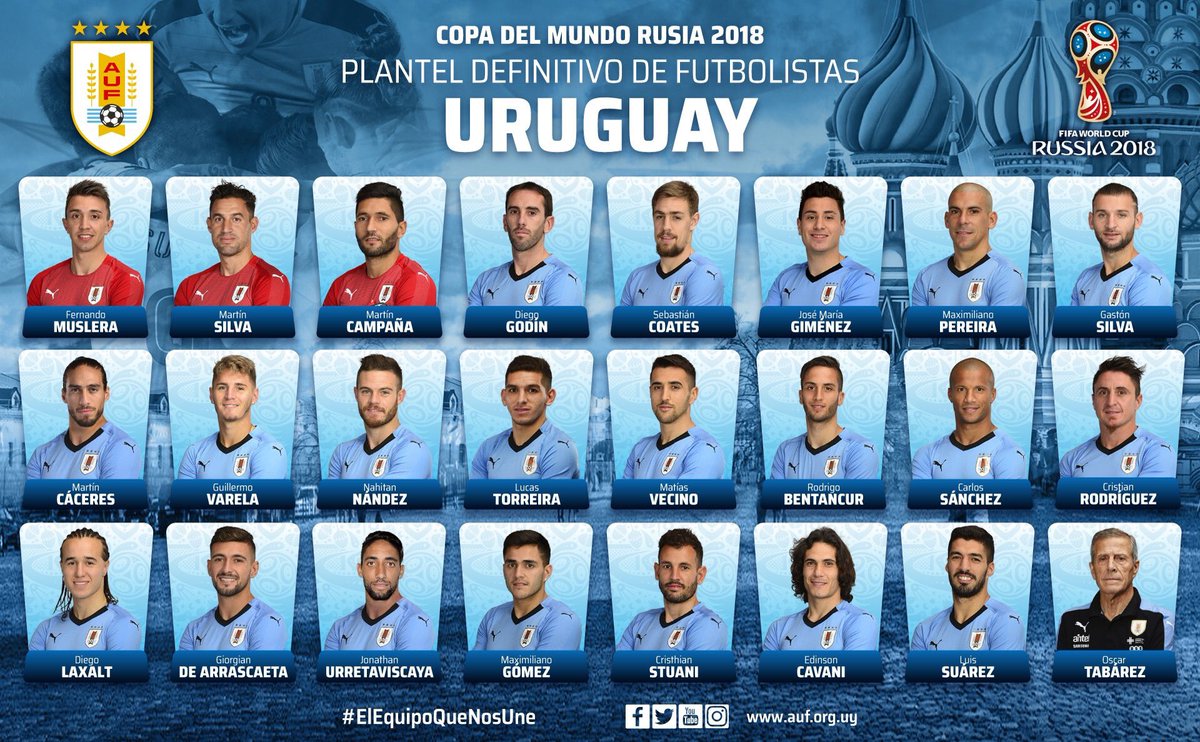 Uruguay announce the 23-man World Cup squad that will represent the country in Russia.
Fede Valverde, Gastón Ramírez and Nicolás Lodeiro are left out.