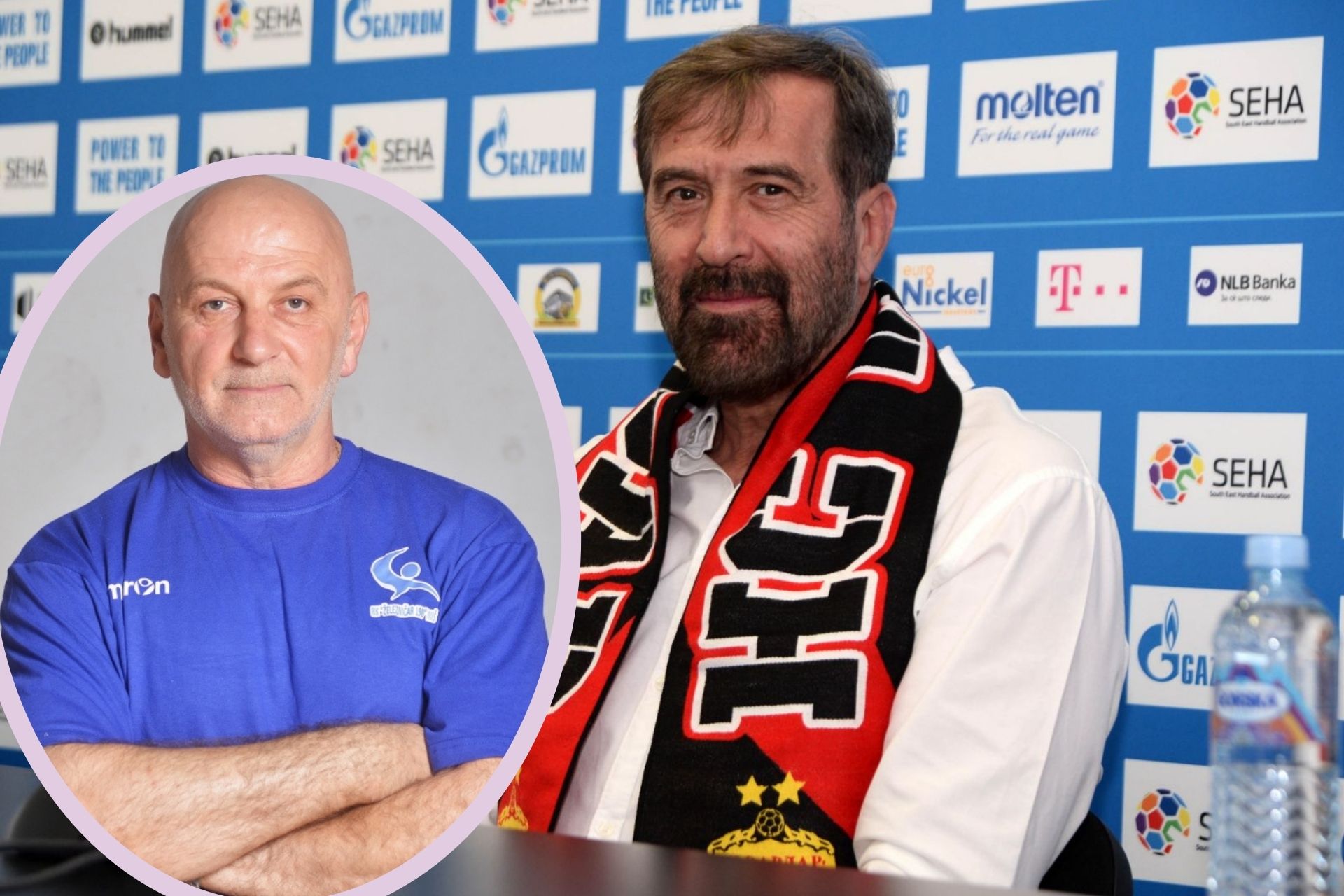 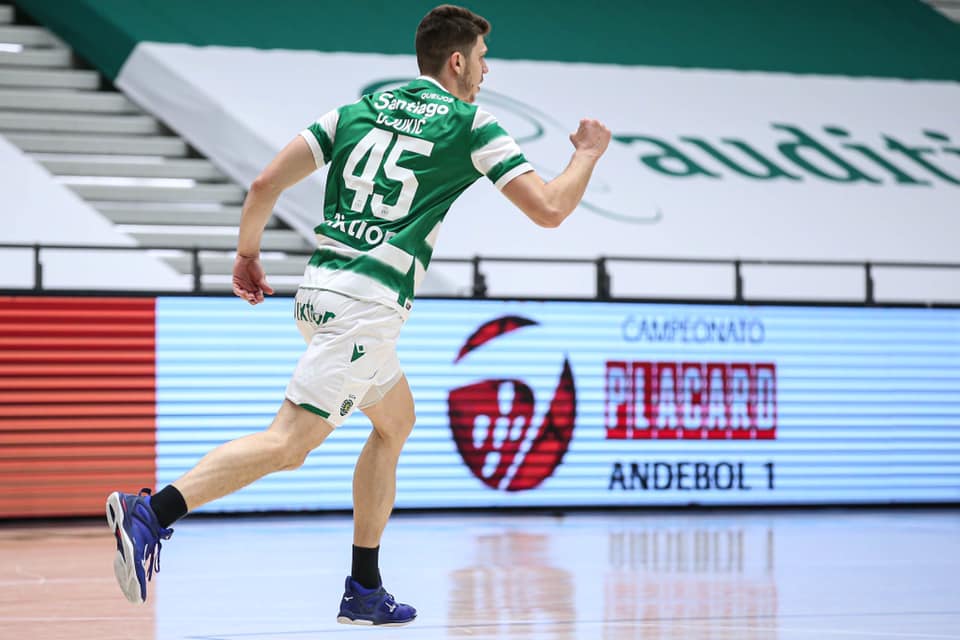 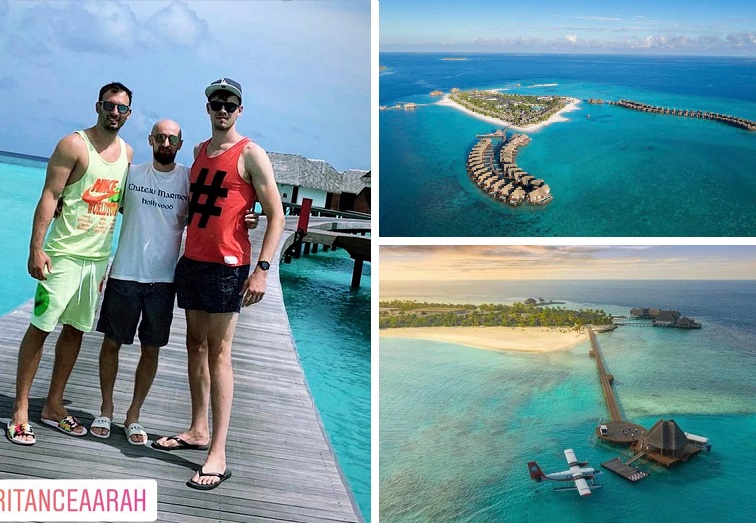 Participation under investigation for Vardar
Already before the previous season HC Vardar 1961 from Skopje were admitted to participate in the European top-flight under certain obligations, which were not resolved. During the registration period for the upcoming season, the EHF received additional information which will lead to treatment by an official procedure within the EHF. To secure the position of the EHF and EHFM, the EXEC requests a deposit of 1,000,000 € from the club as a security in two instalments (the first by 13 July and the second by 27 July).
This deposit will be used to cover payments that are requested from the club as a result of the possible legal decision. This is a precondition to uphold the participation of the club in the 2021/22 Champions League, otherwise, the substitute club (RK Gorenje Velenje) will automatically replace Vardar 1961. This would furthermore mean that no participation is possible for Vardar in the EHF European League. For the time being, Vardar stay on the list of the clubs for the EHF Champions League with a status of participation under investigation.
..........
Ete vi go sams kolku go isposhtuva Vardar , ako ne plati Miho 1m eur suspenzija od ls kje sledi od ehf
You must log in or register to reply here.
Share:
Facebook Twitter Reddit Pinterest Tumblr WhatsApp Е-пошта Врска