"Three children were sitting on the steps of a home, and one child was playing with toy motorcars, another was playing with a spaceship, and the third was reading a glossy Playboy-type magazine. A man passed. He looked at the three children. He asked the first, 'What you would like to become in your life?' The first said, 'Of course, I would like to compete in car races. I want to become the greatest driver in the world.' The second said, 'I want to become an astronaut.' And he asked the third, 'What do you want to become?' He looked at the man and said, 'Grown up, sir. Grown up.' 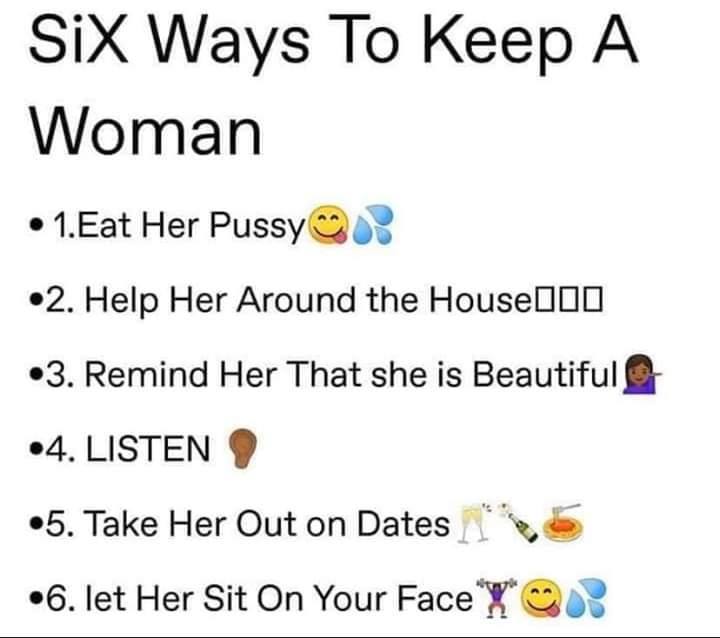 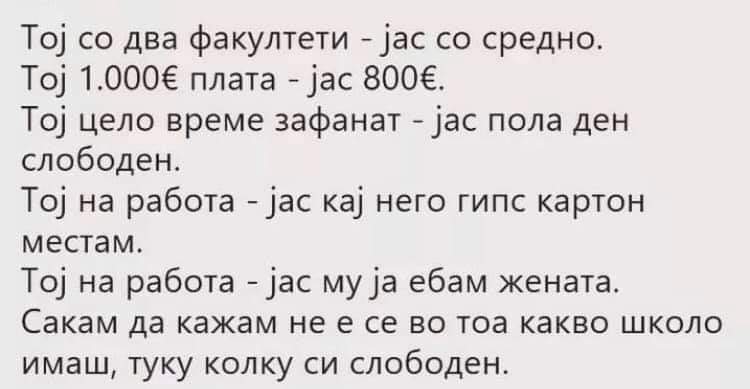