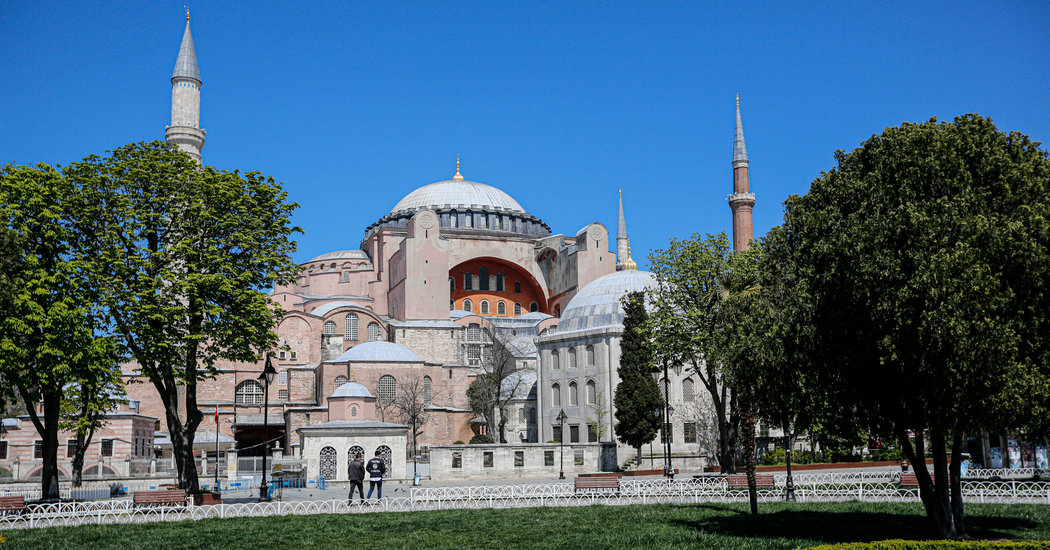 The decree came after a Turkish court revoked the site’s 80-year-old status as a museum and is likely to provoke an international furor.