The first Macedonian poppy was planted in 1835 during the Ottoman empire's rule.

Towards the end of the 19th century, 30 percent of the total output of the Turkish empire came from Macedonia.

The Austro-Hungarian empire, the leading regional rival to Ottoman rule, kept a vigilant eye on the Macedonian opium production as any increase in output meant the Turks were gearing for war. 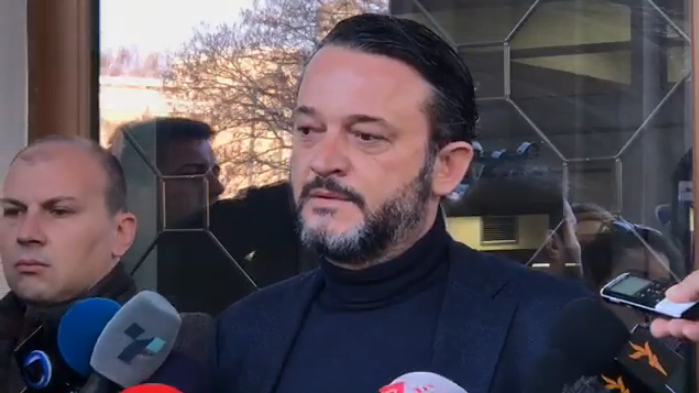 tearing you apart since 1991