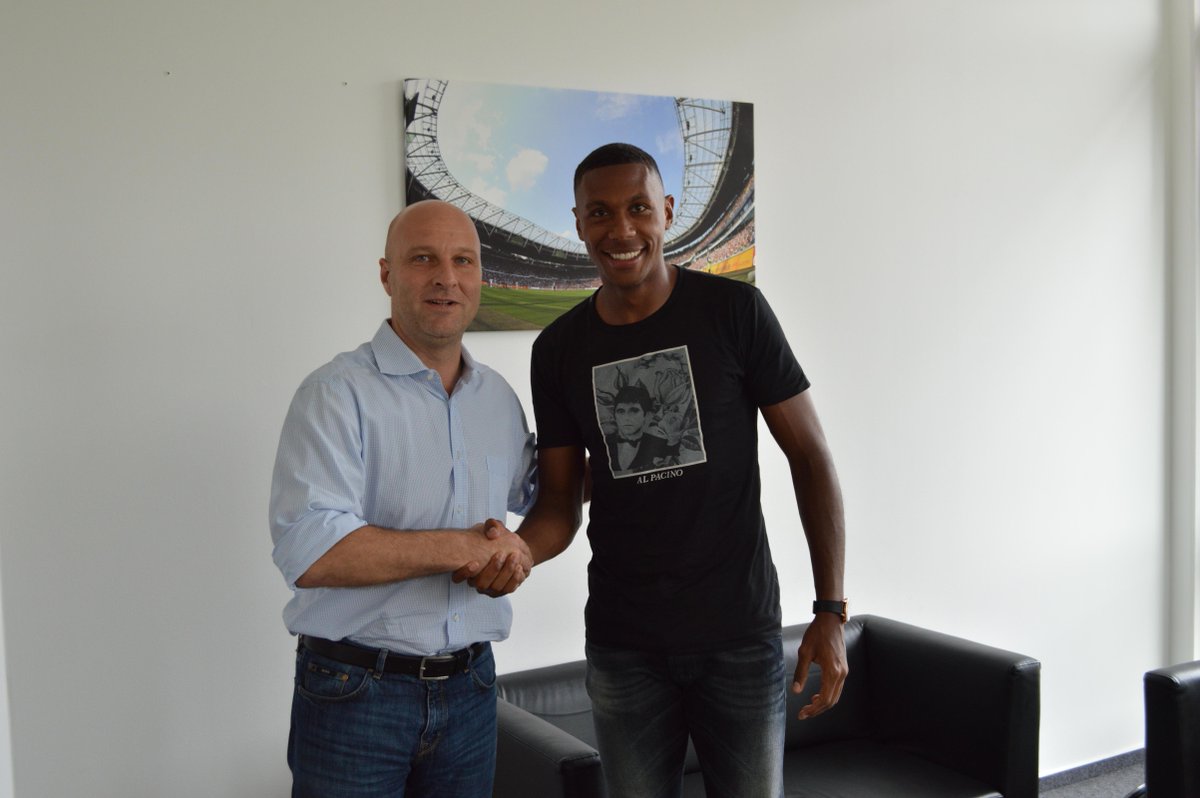 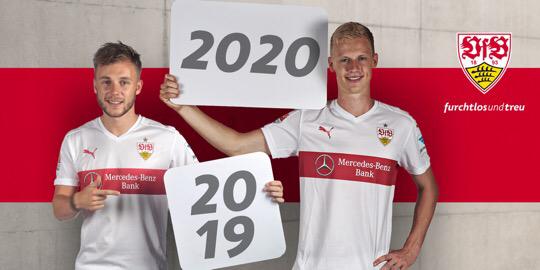 Good News to all #VfB fans today! Alexandru #Maxim extends his contract until 2019 & Timo #Baumgartl even until 2020! 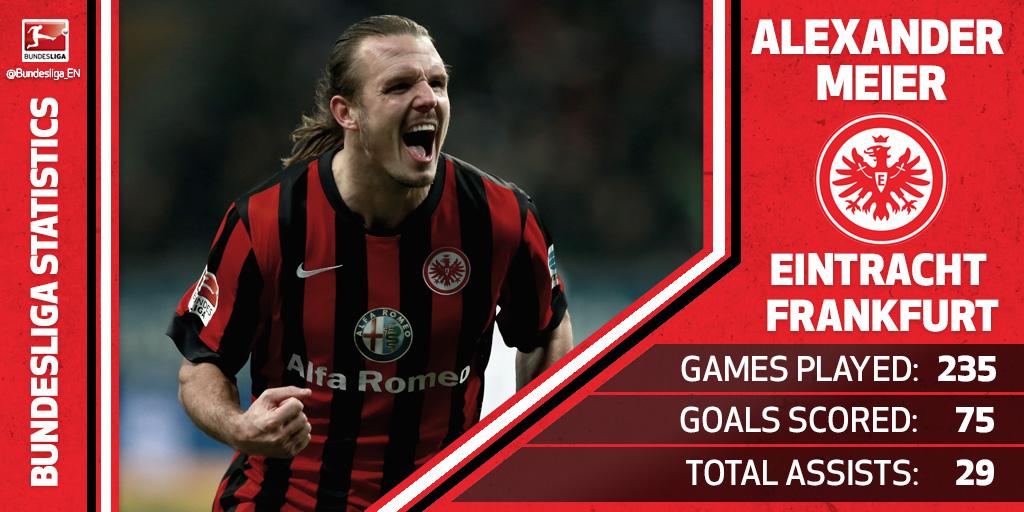 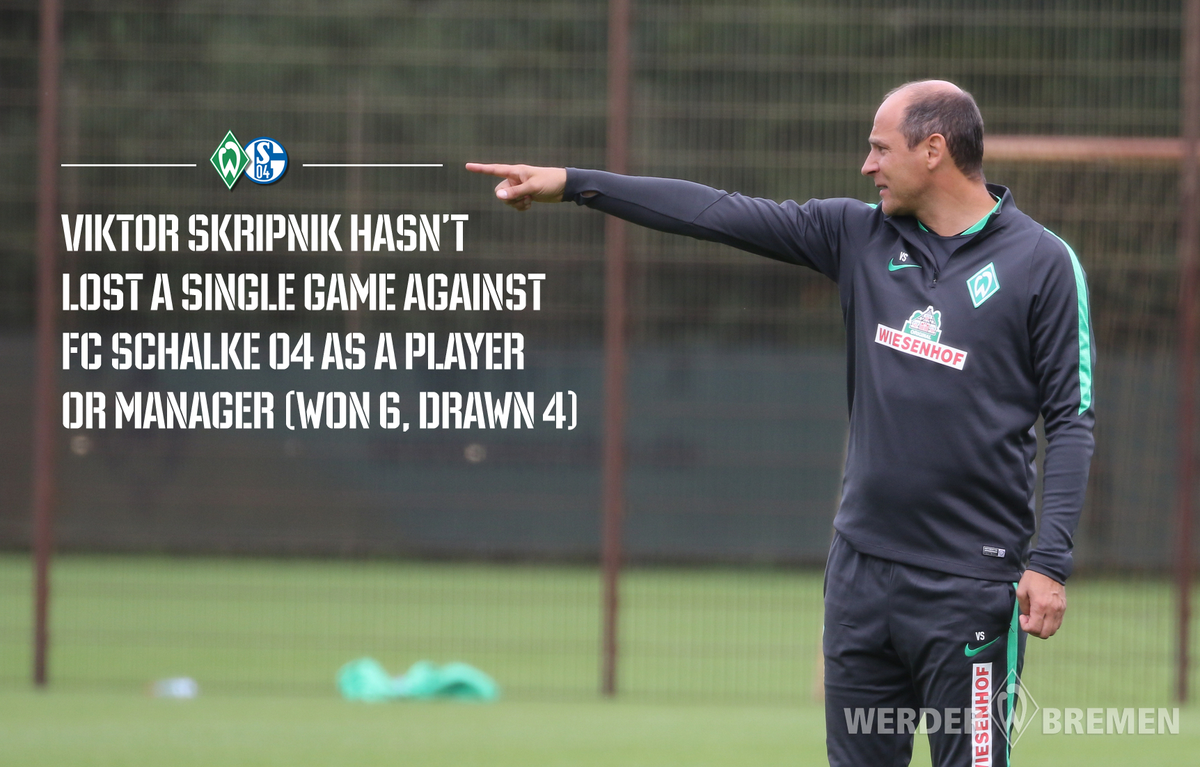 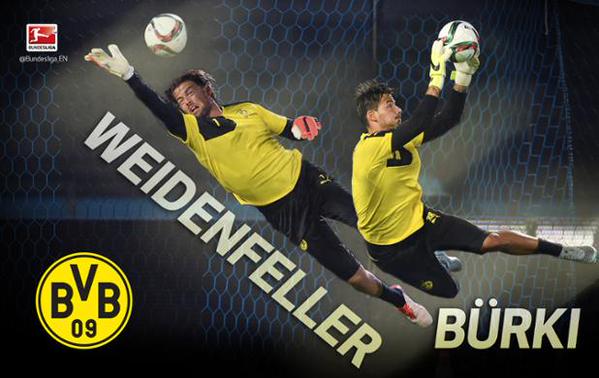 
The 2015/16 season opener between @FCBayernEN and @HSV will be broadcast live in 208 countries. #BLKickOff #FCBHSV 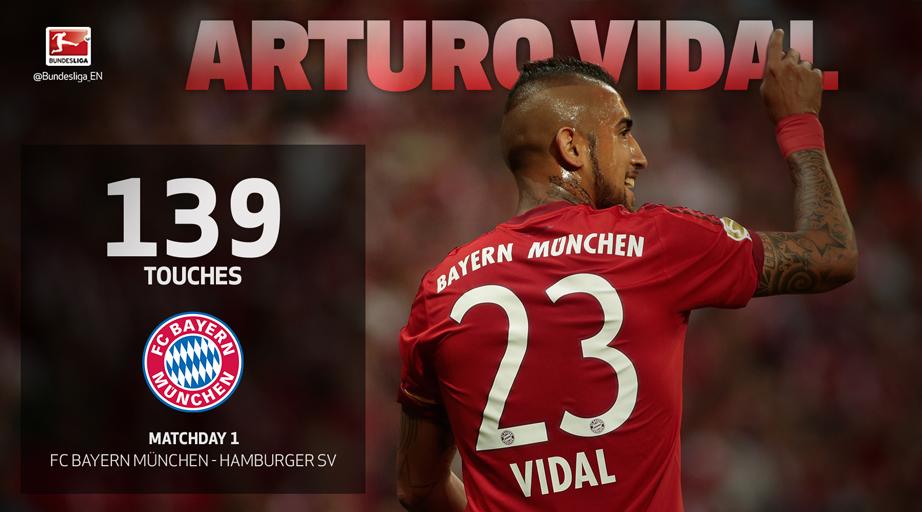 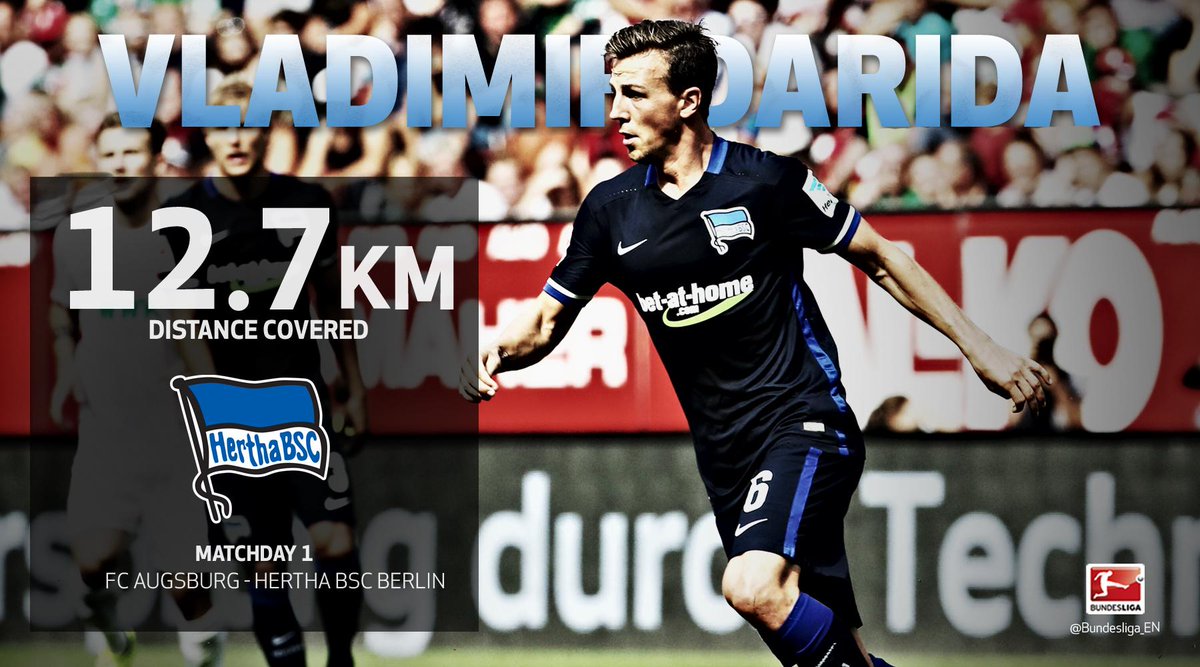 – Hannover 96 have started the campaign without a defeat for the sixth year running (four wins, two draws).

– Bayer 04 Leverkusen have won their seventh consecutive home game, over two seasons – that means they have not dropped a point at the BayArena in six whole months (their last defeat came in mid-February, a 5-4 loss to VfL Wolfsburg).

– FC Schalke 04 have not lost any of their last 11 Bundesliga games against SV Werder Bremen.

– 1. FC Köln have gone 19 years without losing at VfB Stuttgart.

Yann Sommer conceded more than three goals for the first time in what was his 50th game for Gladbach.

– Borussia Dortmund are second in the standings after one match – a position they have never before occupied at this stage of a season.

– Augsburg lost their opening game of the season for the fourth year in a row, all without scoring.

– Bayern celebrated their biggest opening-day win since 1972, when they defeated RW Oberhausen by the same scoreline.

– For the first time in six years, Schalke 04 started the season with a win. It was also their first away victory in the whole of 2015.

– All seven penalties taken against Augsburg's Marwin Hitz in the Bundesliga have been converted.