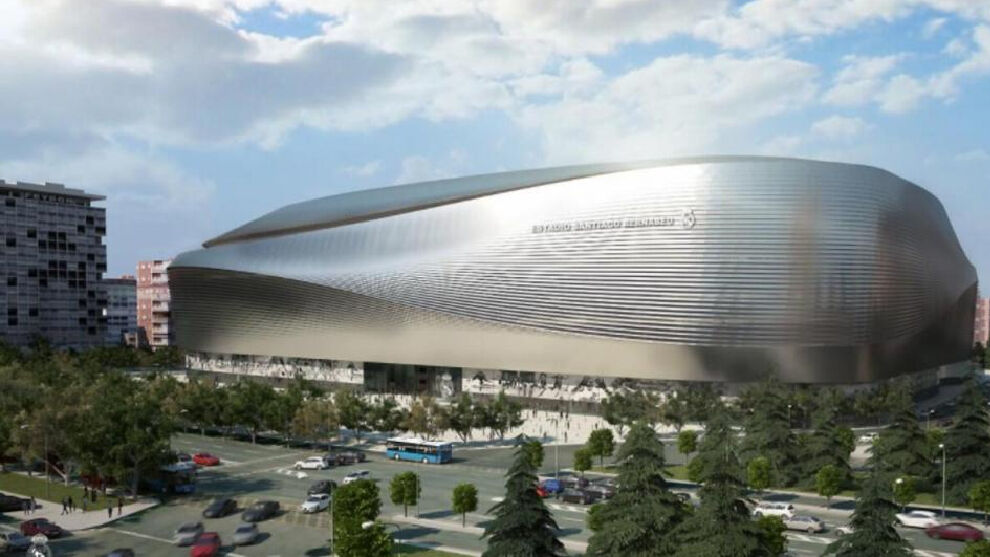 Five things you didn't know about the new Bernabeu

The Estadio Santiago Bernabeu is currently undergoing renovation work to make it the one of the top stadia in Europe, with Real Madrid spending more than 600 million euros on the p 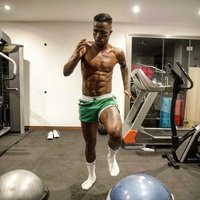 We've appreciated Vinicius for a lot of things in recent weeks, due to obvious reasons. But in my opinion, Vinicius deserves a lot more appreciation for all the hard work he has done in the gym to maintain his fitness, and also for the awareness he has shown in giving importance to fitness from such a young age.

Let me tell you a fun fact. Vini hasn't suffered a single muscular injury in the last two seasons. He hasn't been able to make it to the matchday squad on only one occassion in the last two years, against Eibar in 2020, due to an upset stomach. And the only injury he has suffered in his Real Madrid career so far is the knee injury against Ajax in March 2019.

In a team where a fresh injury news every week has become the new normal, Vinicius has set a brilliant example by giving utmost importance to his physical preparation and his diet. In fact, the Brazilian was reported to have been following the Cristiano Ronaldo way of maintaining fitness, reported by MARCA in the summer of 2020. It's not a 3-4 hours per day thing. It needs constant effort and a lot of time and dedication. It's a way of leading your life.

You can never tell which tackle from the opponent might injure you. And such injuries can't be avoided, just like Vini's injury against Ajax and Cristiano's knee injury in the Euros 2016. But when you are at a higher level physically, you can definitely return quicker and stronger. It's difficult to predict if Vinicius can maintain his goalscoring form, but we can definitely say that as long as Vini is at his 100% physically, he would always be useful to the team.