Mexico might be an unlikely place to spot the red-and-black stripes of the defending VELUX EHF Champions League champions – but since September 2017, HC Vardar have had a twin on the other side of the world.

In the northern Mexican city of Monterrey there is another club carrying the Vardar name: RK Vardar MX. The club has the same colours and almost the same shield as its better-known twin, but was founded in 2017 rather than 1961.

RK Vardar MX were set up some months after HC Vardar won the EHF Champions League for the first time in June 2017. 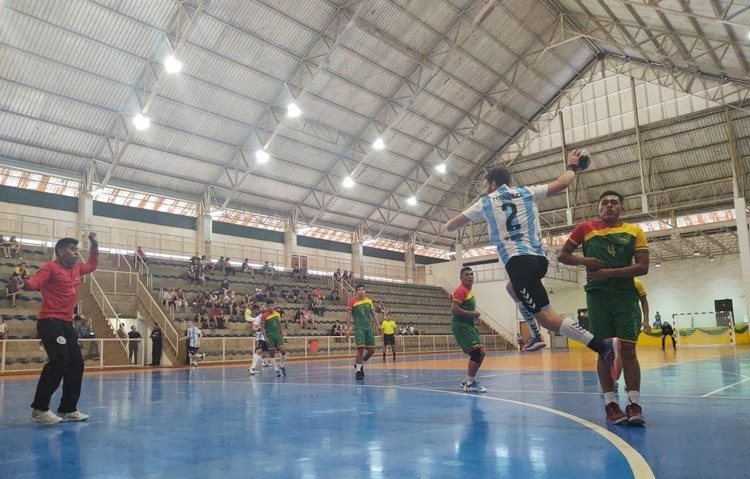 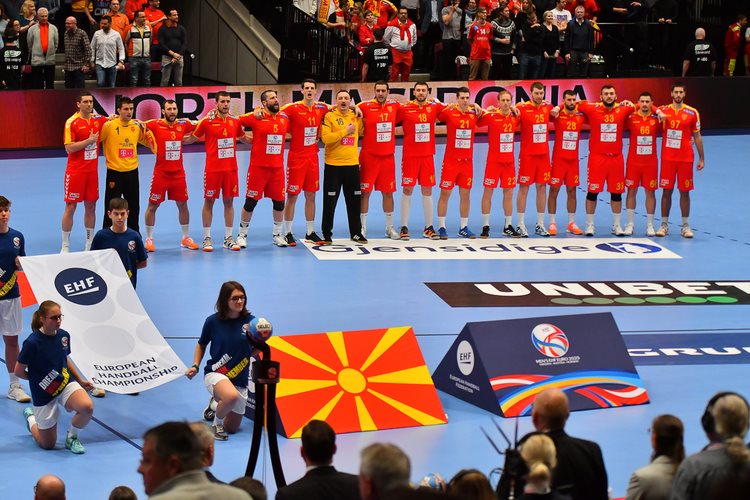 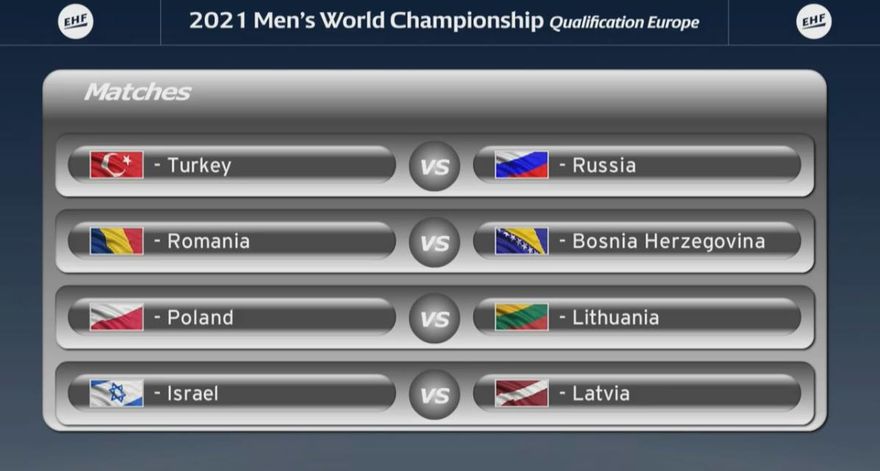