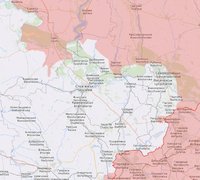 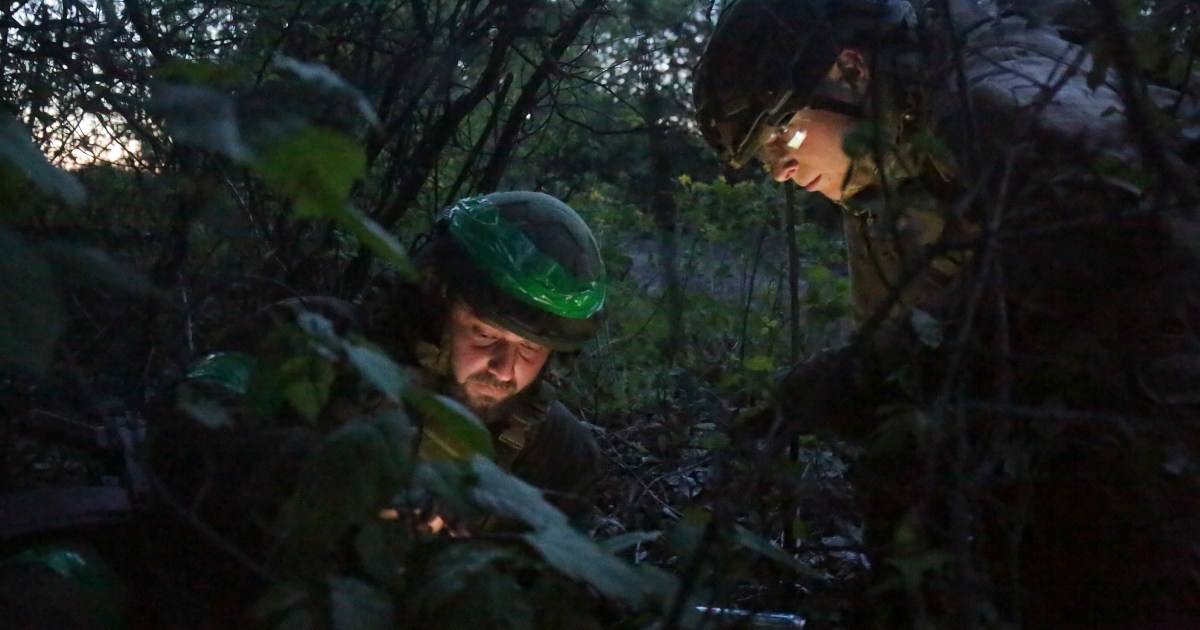 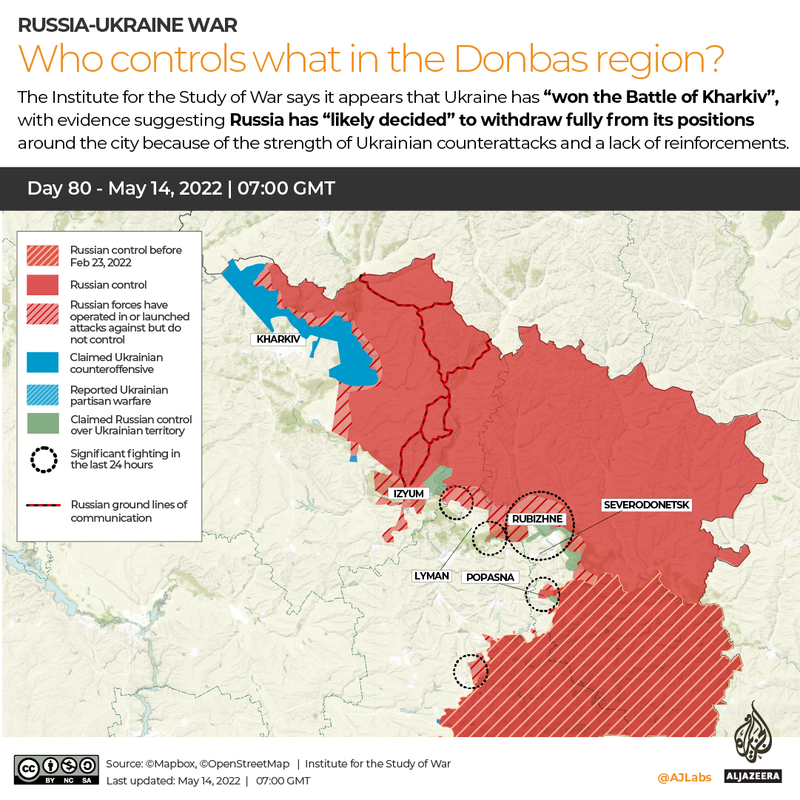 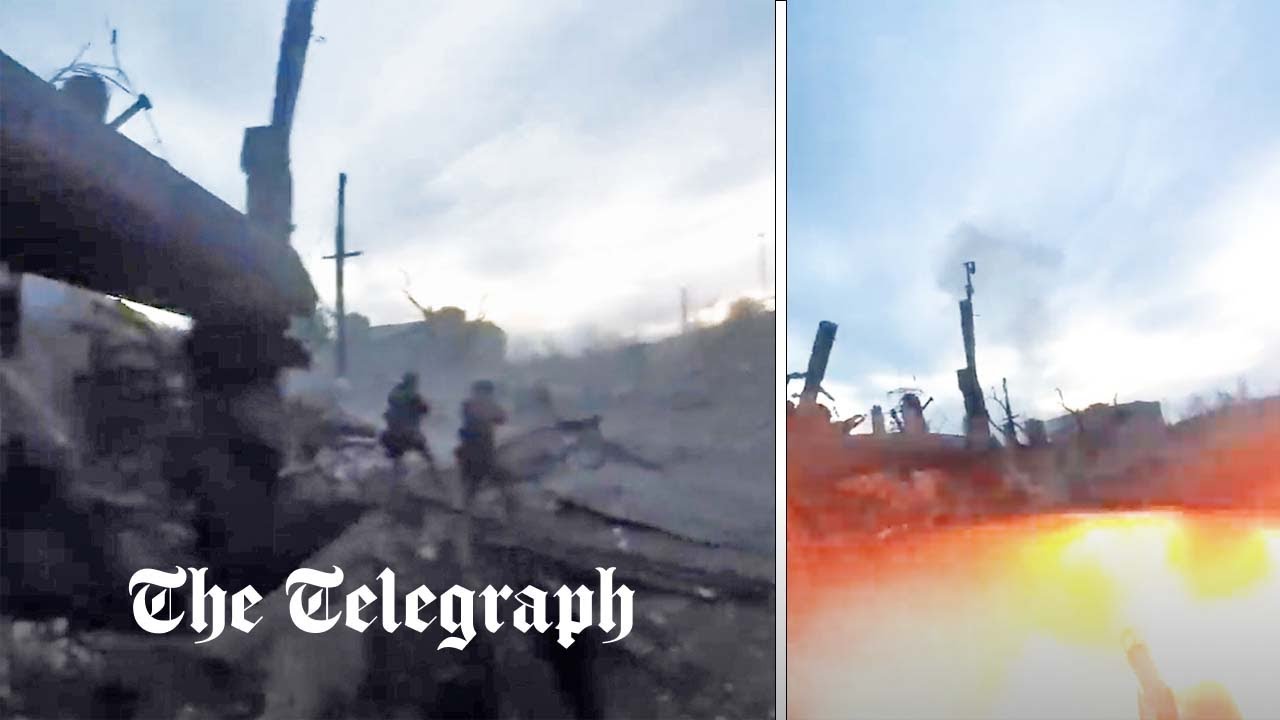 Subscribe to The Telegraph with our special offer: just £1 for 3 months. Start your free trial now:https://www.telegraph.co.uk/customer/subscribe/digitalsub/...

"We are using Chinese drones, and the Chinese give Russians a program that can search us,” he tells CNN. “Russians see from where we are starting and where we are landing and once it happened to us, we were attacked like right away. The drone was landing and the next, like in 30 seconds, a mine was like really close, like 30 meters away.”

Because of this, the pilots have changed their strategy and rarely land their drones right next to their position and will wait a while before going to retrieve them.

The tracking program Demchenko is referring to is called DJI AeroScope. AeroScope has been the center of controversy on the war front as Ukraine has repeatedly asserted that the Chinese company was intentionally limiting the capabilities of AeroScope by the Ukrainian army.