In what way? Does the enormity of its success still bug you?
Yeah. Everyone has focused on that song so much. The reason it gets a big reaction is people have seen it on MTV a million times. It’s been pounded into their brains. But I think there are so many other songs that I’ve written that are as good, if not better, than that song, like “Drain You.” That’s definitely as good as “Teen Spirit.” I love the lyrics, and I never get tired of playing it. Maybe if it was as big as “Teen Spirit,” I wouldn’t like it as much.

But I can barely, especially on a bad night like tonight, get through “Teen Spirit.” I literally want to throw my guitar down and walk away. I can’t pretend to have a good time playing it.

But you must have had a good time writing it.
We’d been practicing for about three months. We were waiting to sign to DGC, and Dave [Grohl] and I were living in Olympia [Wash.], and Krist [Novoselic] was living in Tacoma [Wash.]. We were driving up to Tacoma every night for practice, trying to write songs. I was trying to write the ultimate pop song. I was basically trying to rip off the Pixies. I have to admit it [smiles]. When I heard the Pixies for the first time, I connected with that band so heavily I should have been in that band — or at least in a Pixies cover band. We used their sense of dynamics, being soft and quiet and then loud and hard. 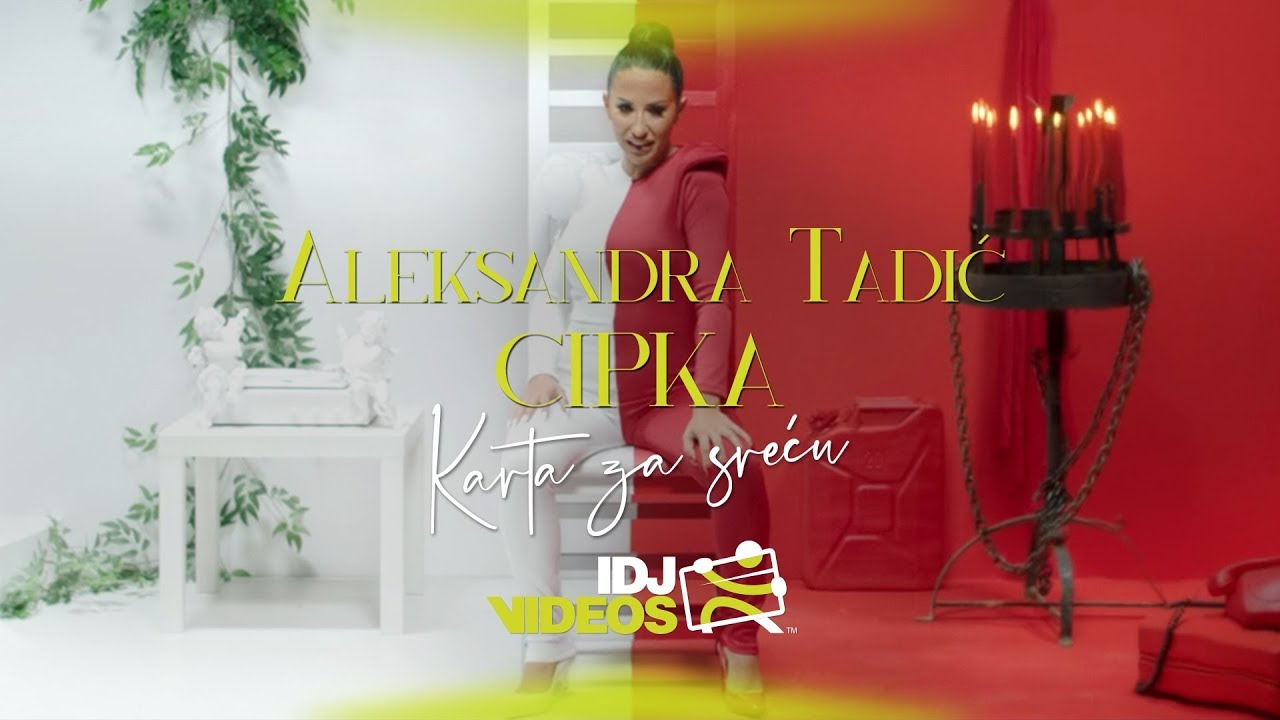